To reliably satisfy the railway sleeper requirement of the Chilean and foreign markets with a high quality product meeting the international standards described in the AREMA, UIC, AWPA and BSI manuals, always on time. 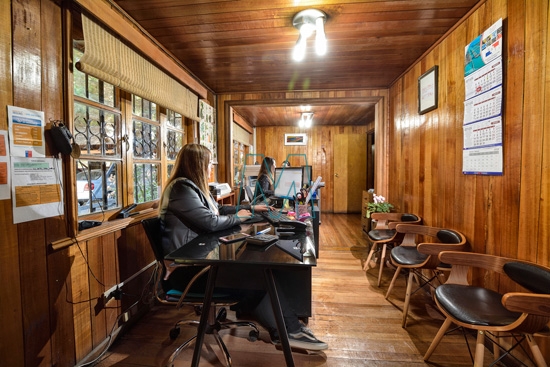 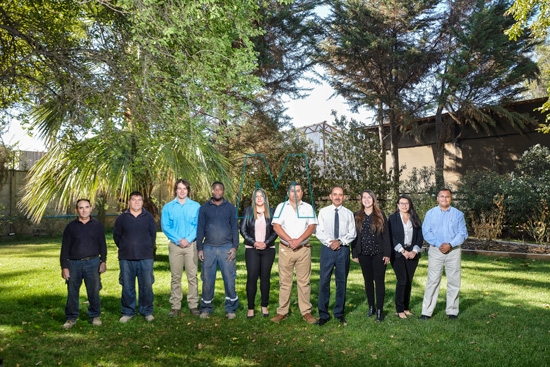 Mardones BPB will accompany the industries who serve, supplying a material that incorporates modern technology, not only in the product but also in the forest resources management, keeping good care of nature and people health in order to give its customers the cost effective solution.

Agrícola y Comercial Mardones y Compañía Limitada (Mardones), since 1978 has been largely the most relevant railway sleeper supplier in Chile. Understanding its key role in the railroad and forestry industries, in 1998 Mardones decided to build a creosote wood impregnating plant considerably extending the sleeper service life. 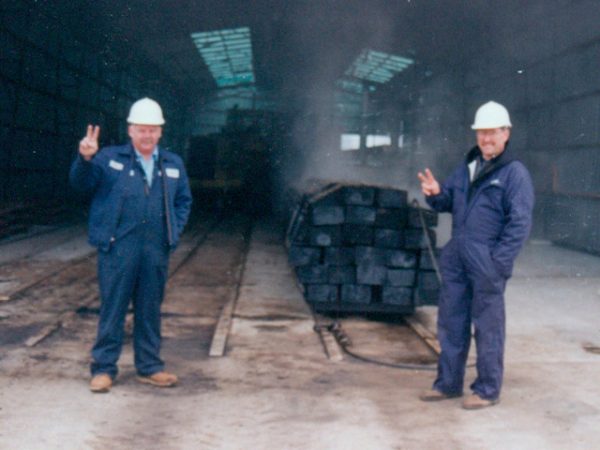 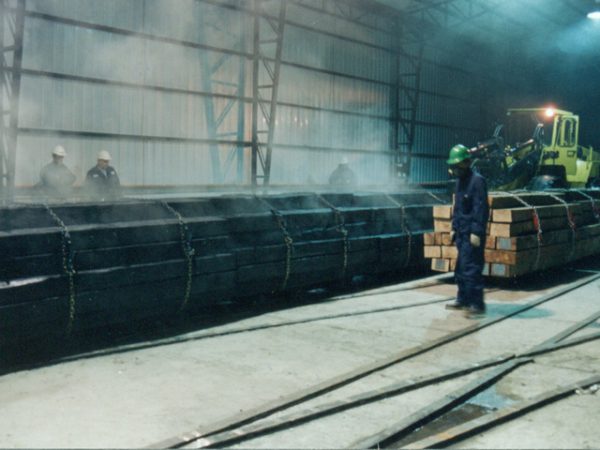 With the abovementioned purpose, Mardones created a joint venture along with the American company The Burke-Parsons-Bowlby Corporation (BPB), by that time a major railway sleeper producer in the USA, thus founding Mardones BPB Creosote Treaters S.A., a Chilean enterprise that invested more than 3 million US dollars in this plant’s infrastructure on top of 4 million US dollars invested in timber inventories. Nowadays Mardones – BPB serves all the Chilean railways and has also exported oak creosoted treated sleepers to Egypt, Saudi Arabia, New Zealand, South Africa, South Korea, Colombia, Costa Rica and Peru, having annual sales up to 10 million dollars, equivalent to more than 222 thousand sleepers sold per annum, producing in the last 20 years the quantity of 3.4 million of sleepers valued in 138 million dollars.

During 36 years the business core has been the structural hardwood timber production oriented to the Chilean and international markets, serving the Mining, Highway, Port and particularly the Railway industries.

The export trend has been determined by the exchange rate, placing some years 30% of the annual production on foreign customers. 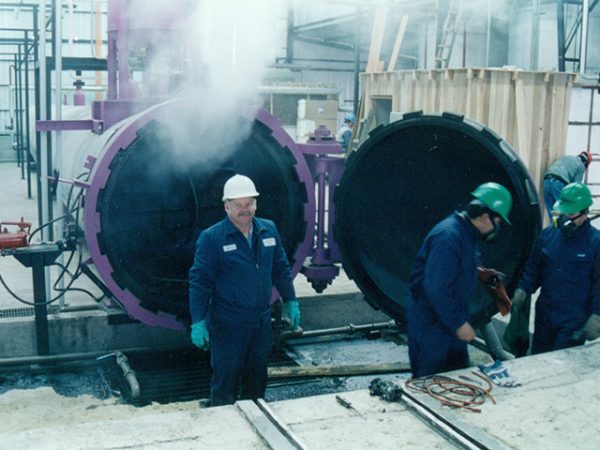 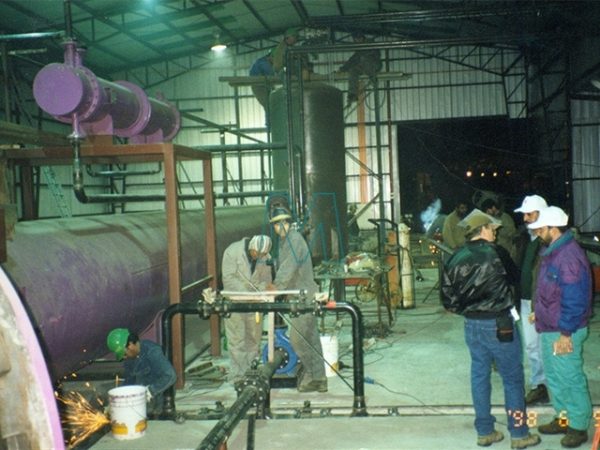 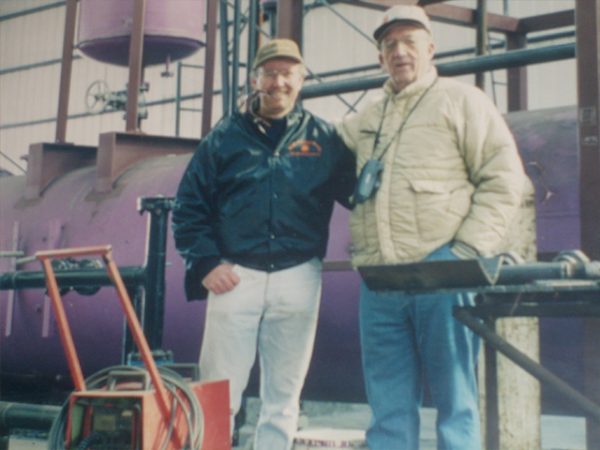 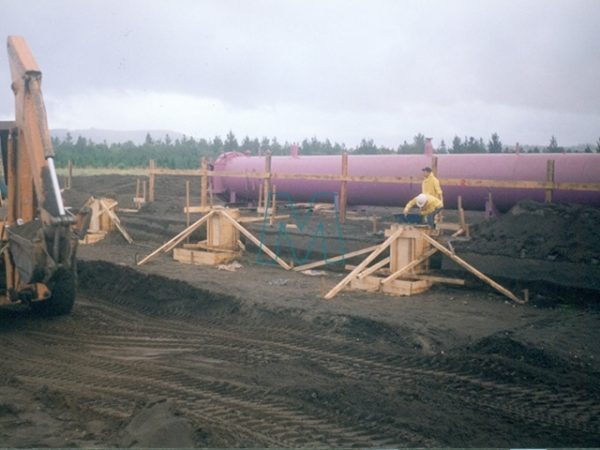